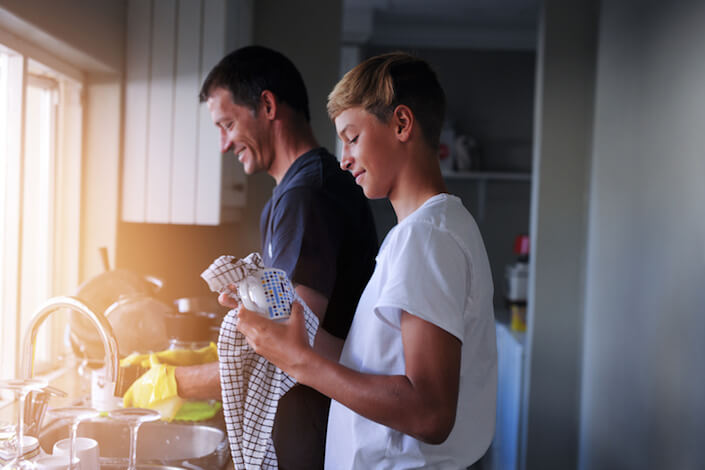 In the spirit of a ‘new year’ and ‘new thoughts’ as it relates to resilience and kids and what we model and teach our children, I wanted to share a personal story with you all. It was a reminder and maybe a wakeup to me that so much of what we teach our children of […] 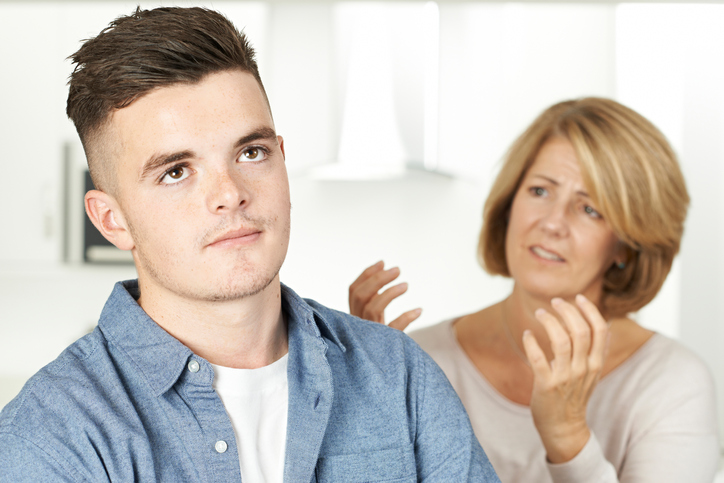 A random question perhaps. And yet it is one of the most insightful questions we should be asking ourselves, and more importantly our teens, tweens and kids.  Can you answer, “who am I?” in 2 sentences or less. As well intentioned parents we spend an abundance of time trying to figure out: Who is my […] 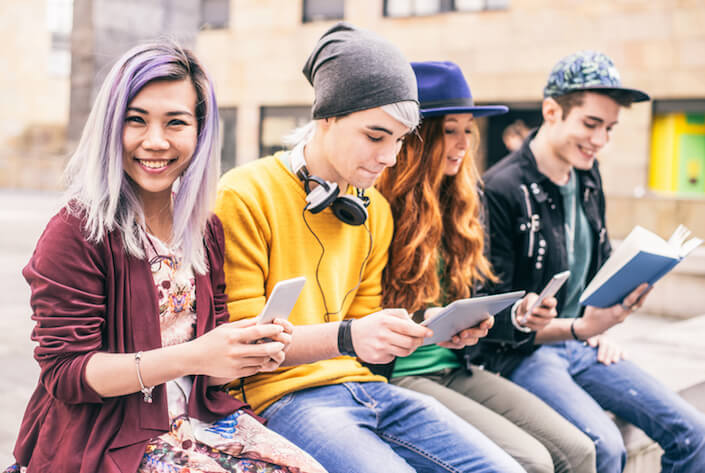 My fourteen year old son has just started high school.  On day two I come home and he’s in tears, hunkered down in his bedroom.  It’s been a rough day.  A lot of contributing factors, but the main one – a group of older students with an apparent ‘right of possession’ over a particular lunch […] 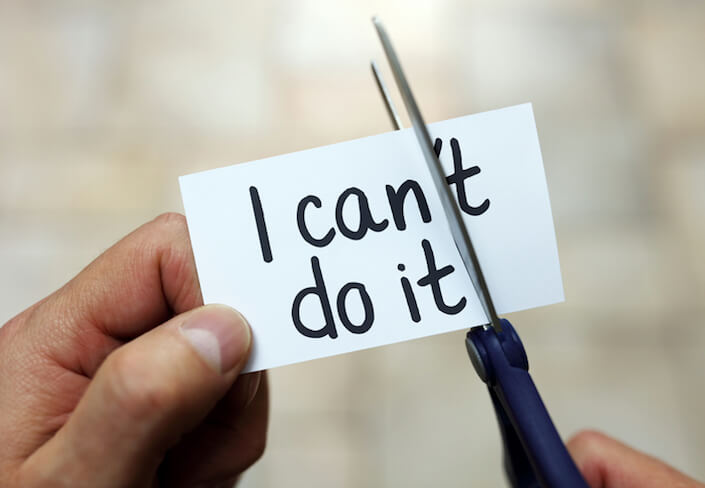 We have loads of personal stories to share about the behavior styles and their relationship to homework – many of them dredging up distant (but painful) memories of our own past struggles. Fast forward a few years and we are now going through the process again, this time as parents trying to help the children […] 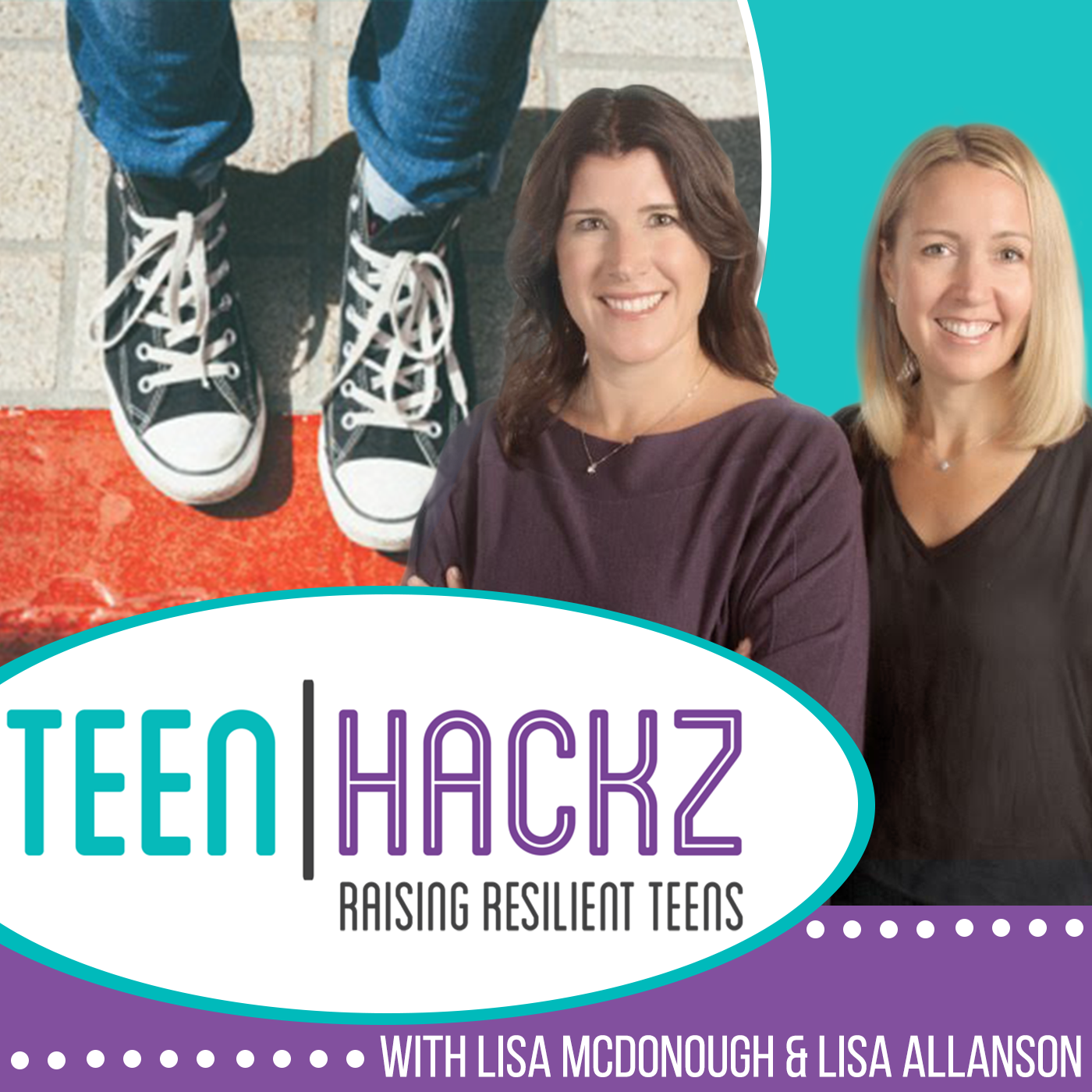 Jackie Jackson Daley is the mother of two boys ages sixteen and eight. Her older son has multiple special needs resulting from early surgical trauma, including a diagnosis on the spectrum as well as Tourette’s, cerebral palsy, PTSD and global cognitive delays. She has spent the sixteen years working to advocate for her son in the world. 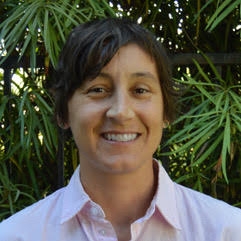 Suze Gardner is an athlete, athletic coach, and life coach. At 19, Suze was a member of the US National Women’s Water Polo Team when she decided to make a shift. She spent the next 13 years working with teens, coaching water polo, primarily at the high school level but with some middle and elementary athletes as well. In her first season as coach at the Burlingame High School, the team earned its first CCSA tournament bid. Over the following years, Suze took multiple Burlingame Aquatic Club (BAC) teams to compete in the National Junior Olympics tournament. During her tenure as the Executive Director for the BAC, where she coached coaches and kids to realize success in prominent collegiate swimming and water polo programs, Suze found her true passion – being a life coach for teens. 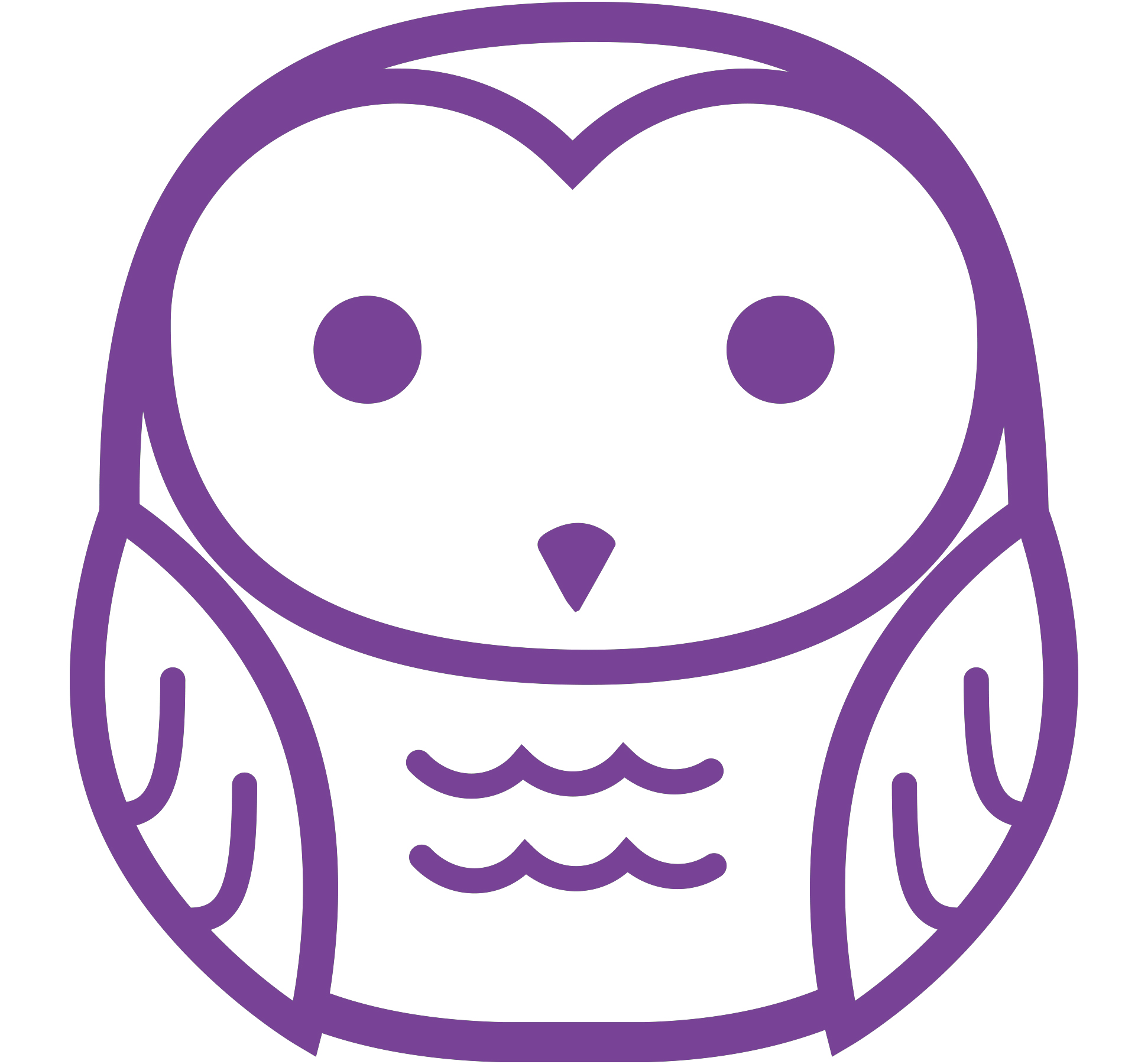 OWL: Organized.  Wise.  Loyal. The child that gets home from school and sits down to do their homework before they can relax.  The same child who honors their commitments over the spontaneous art of having fun.  Welcome to the world of OWL’s. Have you ever heard of a child who thrives on boundaries, structure and […] 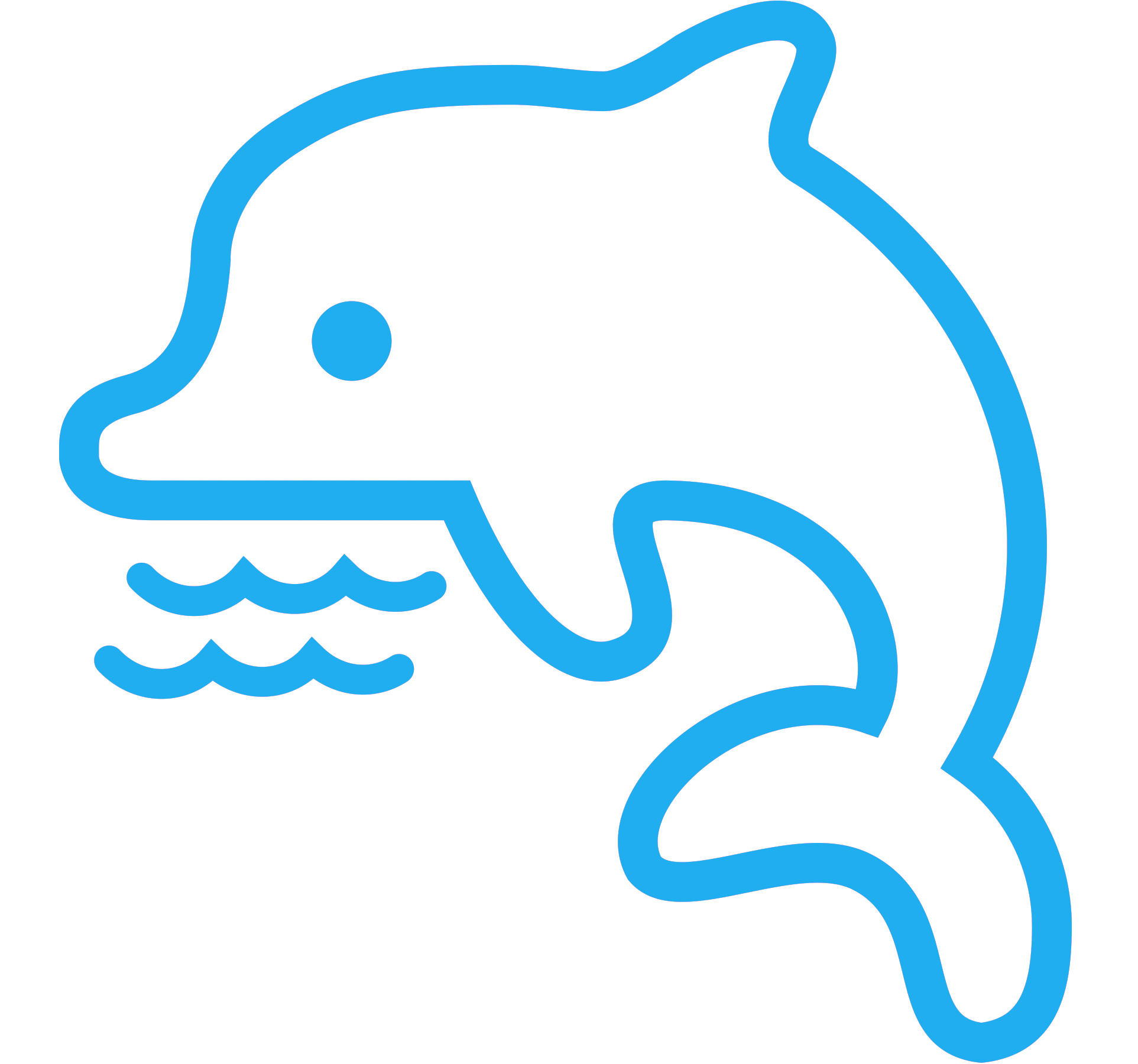 Ever wonder how the people around you are feeling?  Find your nearest DOLPHIN family member, and they’ll happily give you their gut read on the state of everyone’s emotional well-being. Your DOLPHIN teen thrives on loving and being loved; on feeling connected and creating connections; on acknowledging and feeling acknowledged; and using their emotional intelligence […] 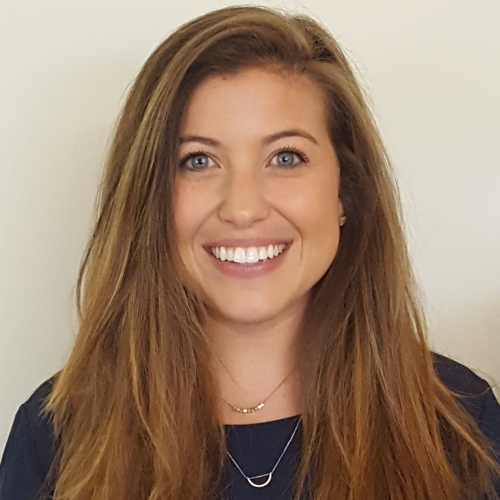 Samantha Divino is 30 years old and currently living in southern Maine, right outside of Portsmouth, with her boyfriend and dog and working as a consultant at a hospice company. Prior to the senior care industry, she was working in tech sales in Boston. Sammy realized her passion for senior care and specifically hospice, while caring for her grandfather who had terminal cancer. She was born and raised in Massachusetts and has a brother who is 3 years younger. Sammy’s parents divorced when she was 4 years old. Her dad was very much apart of their lives and they saw him every other weekend, but they were raised by their mom, who worked full time to provide for them. Sammy can say confidently that her mom was the sole reason for her resilience as a teen, which provided the foundation for her success as an adult. 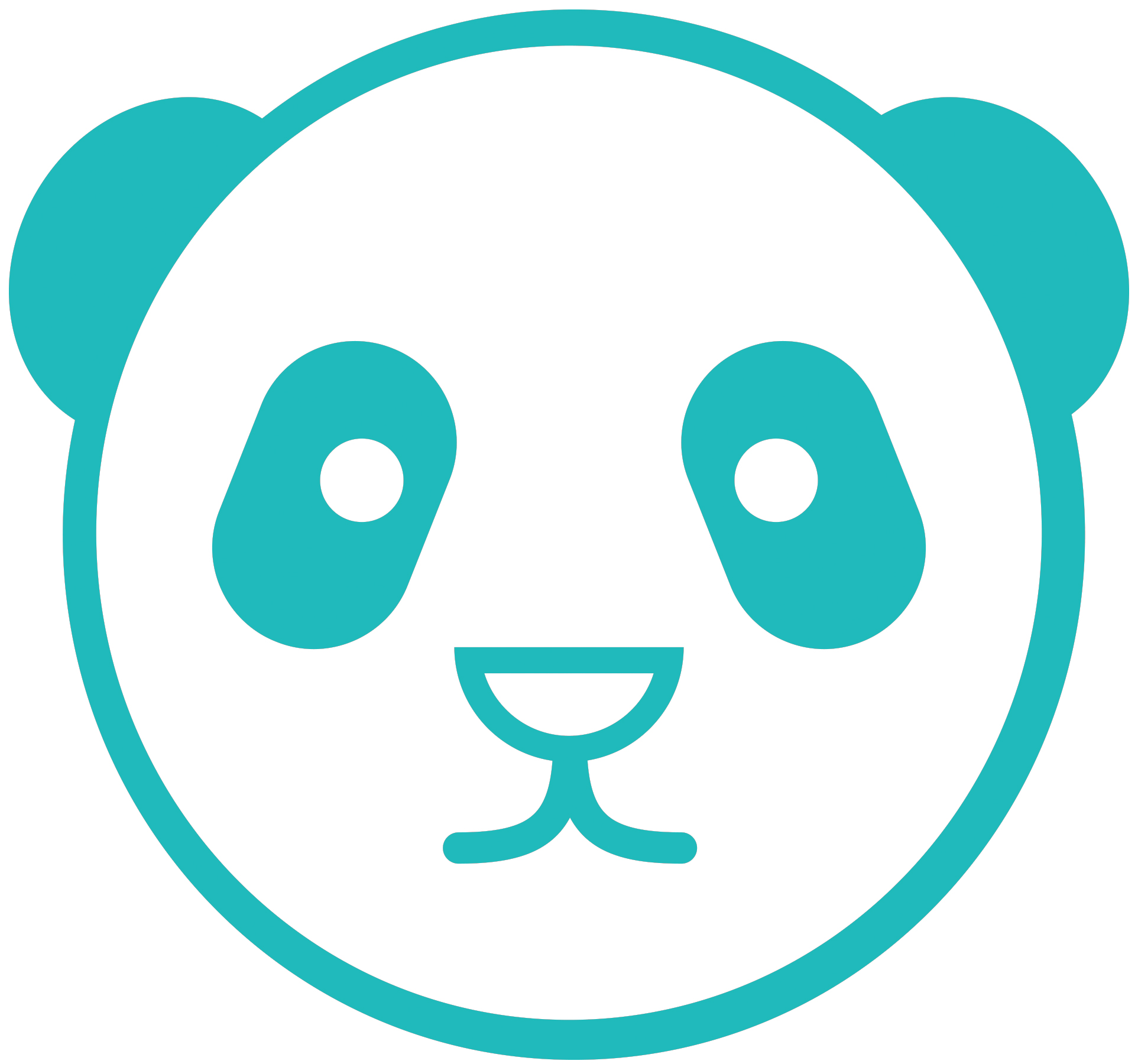 Why? How? Sound familiar? If so, it is highly likely you have a Panda in your midst. On a constant quest for exploration and knowledge your Panda seeks to navigate the world on their own terms.  They love to learn how things work, to solve puzzles, and are compelled to question absolutely everything. Daydreamers and […]